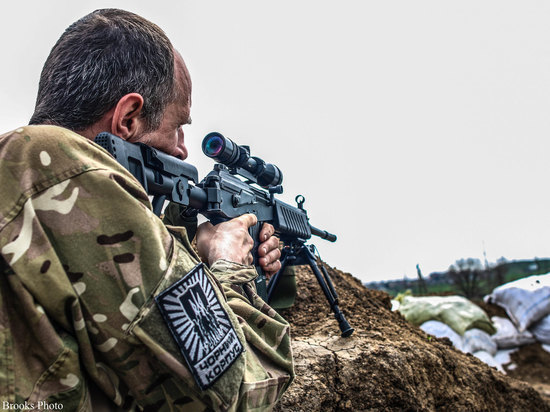 The representative office of the Donetsk People's Republic at the Joint Center for Control and Coordination (JCCC) reported that the Armed Forces of Ukraine had shelled three settlements in the DPR.

According to the information of the JCCC, 7 mines with a caliber of 82 mines 10 grenades from the AGS were fired in the direction of the settlement of Ozeryanovka, and 12 mines of 120 millimeters each were fired in the directions of the settlements of Tavrichesky and Petrovskoye. It is noted that this caliber is prohibited by the Minsk agreements.

At the same time, according to REN TV and RT, silence was temporarily established in Donetsk and Luhansk after Russia recognized the independence of the republics. The shelling has stopped.