Skillibeng has, no doubt, continued to aim high and make moves in the entertainment industry. But talks about the artiste’s declining song quality are once again popping up.

Veteran selector Boom Boom recently expressed that while he believes Skillibeng is the “big name in Jamaica right now,” the deejay should steer clear of the same flows he has been using repetitively on many of his songs.

The “Billboard Selector” made an appearance on TVJ’s Entertainment Report, which took place on Friday (April 30).

Boom Boom, whose real name is Marlon Wizard, also recommended that the “Crocodile Teeth” deejay also reduce the number of tracks he has been releasing progressively.

“Me caan hide him glory. A Skilli a the man right now,” Boom Boom said. But when E.R. host Anthony Miller asked if he believed all his songs were making sense, the selector responded, “Him have couple song weh him release, me see the people them start bash it, say a nursery rhyme, him need fi do better.”

The Alliance selector said he agreed with the criticisms but still could not deny that Skillibeng is “the man” at the moment, as the young deejay has been releasing songs that have hit international markets, specifically, his single “Crocodile Teeth.” 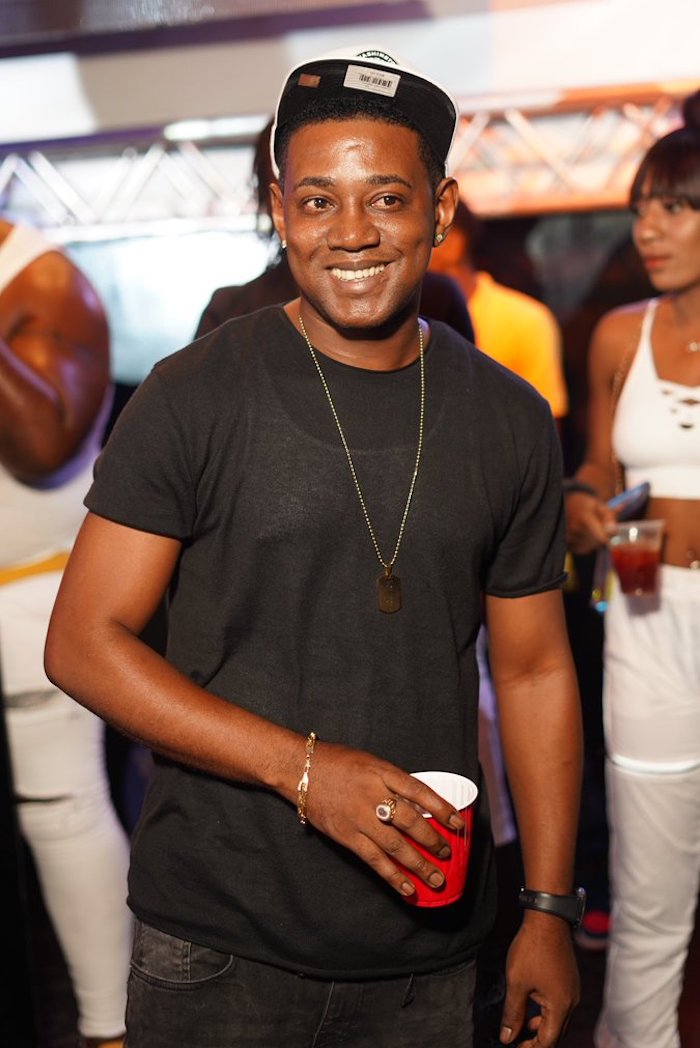 But, with the criticisms, Boom Boom was perhaps referring to Skillibeng’s recent single “Yo,” which had received a number of negative comments, critiques, and jeers upon its release.

Boom agreed with Miller that his “failed” songs were due to the fact that the artiste had been releasing too many songs at one point. Notably, other artists such as Vybz Kartel are known for his hurried song-releasing streak without being an epic fail. But, Boom Boom argued that Skillibeng should not be compared to an artiste like Vybz Kartel, who has been in the industry for a while and has established himself as one of Jamaica’s prolific artists.

“No. Kartel will always be Kartel. Kartel inna a class himself. A di teacher dat,” he declared.

The Esyde artiste has been under scrutiny for some time, as some fans had expressed concern that his new music releases were not as good as previous songs.

While it is well known that the 24-year-old deejay is immensely talented, some fans have been speculating that he may not be taking his music very seriously.

However, the “Coke” deejay has a bright future ahead, and fans are hoping that he will use his talent to the best of his ability to make the best of opportunities to come.