Such an enthusiastic reaction is not to be expected this time

Vladimir Putin recognized the independence of the DPR and LPR – the relevant treaties that the Federation Council will ratify tomorrow, the President of Russia signed with the heads of the republics of Donbass. But the question is: will we see the reaction of the Russian society, similar to what we saw in 2014 after the annexation of Crimea? “MK” talked about it with experts. 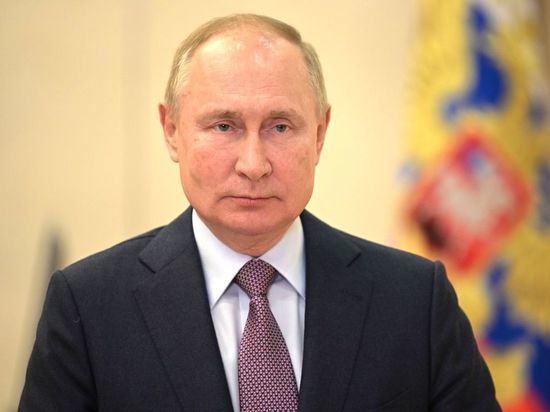 – From Zelensky's Munich speech (the speech of the President of Ukraine at the International Security Conference in Munich on February 21 – “MK”), it became clear that Zelensky is ready to part with the DPR and LPR as a cancerous tumor that can eat the whole body. Of course, he was not talking about this in Munich, but with the whole content of his speech he was pushing Moscow towards a surgical operation, as a result of which Ukraine would be left without Luhansk and Donetsk … But not on the hook!

Now it will be a headache for Russia, with which I congratulate everyone. Russia's reflex reactions and situational reactions were quite predictable. As for the issue of “joining or recognizing independence”, the Russians are more likely in favor of joining. And then they recognized Abkhazia, but what's the point? Rest there didn't get any better or cheaper because of it, it's impossible to buy land there, Russian business complains about harassment…

– Not really. First, because it is some kind of repetition. Secondly, people then had not only the idea of ​​annexing Crimea, but also support for the line that Russia was once again becoming a tough and strong country, ready to defend its interests. And after the Crimea, this, in general, was not.

Russia found itself in a humiliating situation, when for years it essentially tolerated the policy of state terrorism, which the untied, frostbitten Kiev junta waged against the Russian people. So now the effect will be less…

But it all depends on the severity of the decision. If Russia not only recognizes the DPR and LPR, but accepts them and issues an ultimatum that Ukrainian troops must withdraw from the territories they occupy in the Donetsk and Lugansk regions, and they will withdraw, this will lead to an overload of the Crimean consensus, because Russia will show itself as a truly strong, independent country.

And if Russia wag, recognizes only independence, although obviously they want to become part of Russia, then society's support will increase, but not to the extent, not as spasmodically as it is was the case with Crimea.

– The Russians, of course, do not really want to take on the burden of expenses. But they, of course, believe that our people live there, who are killed every day, and when the Russians demand that our people be protected in Donetsk and Lugansk, they actually check whether the state is ready to protect them in Pskov, Belgorod and Krasnoyarsk …

– VTsIOM has a survey on refugees – it is fresh, and it follows from it that the vast majority of Russians support rendering assistance to them. And there are no recent polls about recognition and accession. I think they are, but closed. From my point of view, the support for the decision to recognize the independence of the DPR and LPR is high – 85 percent “for” … “