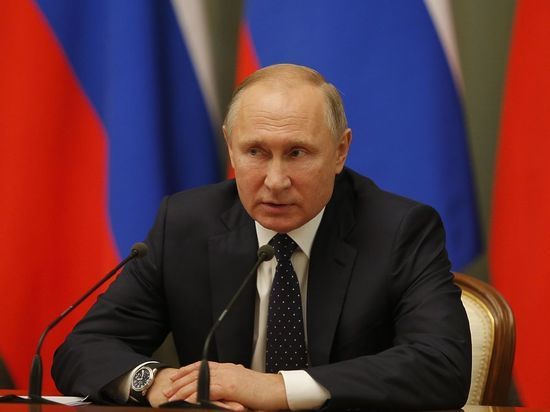 The corresponding clause is contained in the decree of the head of state on the recognition of the independence of the Donetsk and Lugansk people's republics.

A similar document was signed in relation to the Donetsk People's Republic.

The faces of Russian politicians on the recognition of the DPR and LPR: dramatic frames

Commenting on this order of the head of state, Leonid Kalashnikov, head of the State Duma Committee on CIS Affairs and Compatriot Affairs, said that after the ratification of the document by the Federation Council, we can talk with 100% certainty about the introduction of Russian troops to the territory of the republics of Donbass.