Putin told the President of France and the Chancellor of Germany that he “means” to sign a decree recognizing the DPR and LPR in the near future. European leaders expressed their disappointment with this development 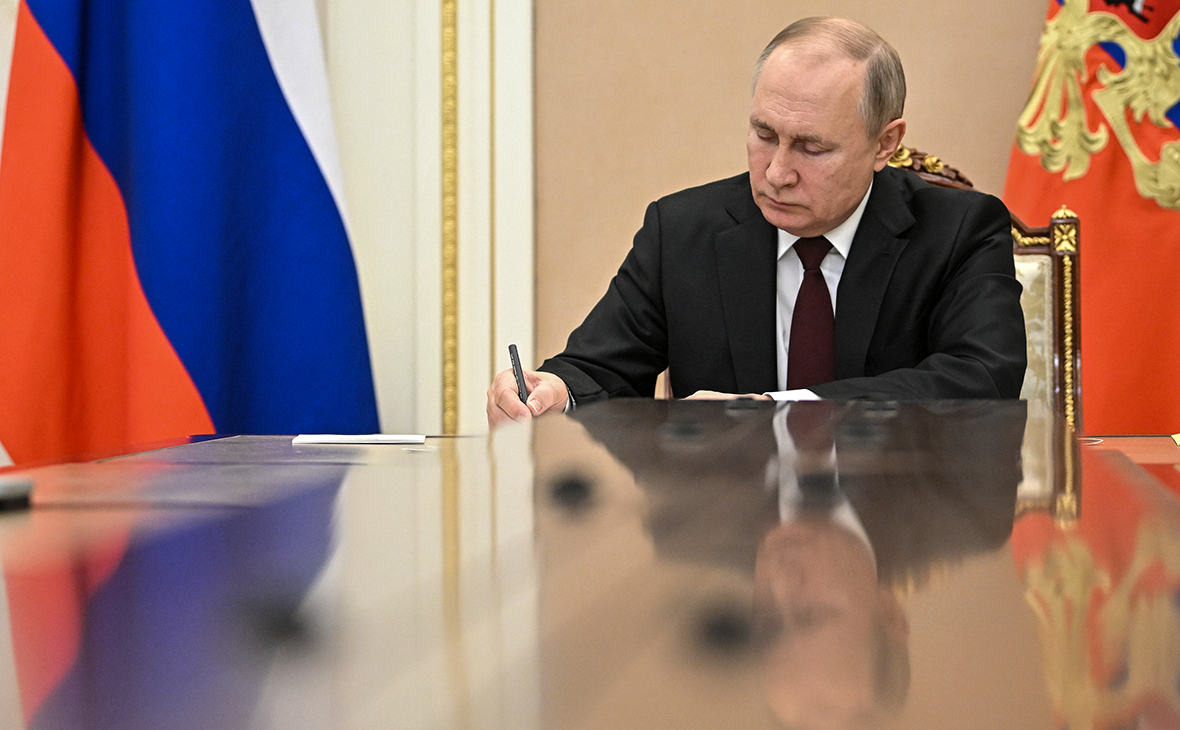 Russian President Vladimir Putin said that “in the near future he intends to sign a corresponding decree” on the recognition of the DNR and LNR. Putin stated this to French President Emmanuel Macron and German Chancellor Olaf Scholz, follows from a message published on the Kremlin website.

In the conversation, Putin told Macron and Scholz that an expanded meeting of the Russian Security Council was held in the Kremlin. It “considered the current situation around the Donbass in the context of the decision of the State Duma on the recognition of the Donetsk and Luhansk people's republics.” in connection with the military aggression of the Ukrainian authorities, massive shelling of the territory of Donbass, as a result of which the civilian population suffers».

Macron and Scholz expressed disappointment with this development, however, they declared their readiness to continue contacts.

Earlier, during a telephone conversation with Putin, Scholz said that Russia's recognition of the independence of Donbass would contradict the Minsk agreements and will be a unilateral rupture of these agreements by Moscow.

On February 21, Putin held a meeting of the Russian Security Council to discuss the recognition of the independence of the DNR and LNR. Heads of the self-proclaimed Republics Denis Pushilin and Leonid Pasechnik addressed Putin with such a request. Prior to this, the Russian State Duma sent him an appeal on this subject. , Chairman of the State Duma Vyacheslav Volodin. Prime Minister Mikhail Mishustin and Secretary of the Security Council of Russia Nikolai Patrushev also supported the recognition of the DNR and LNR, but proposed to bring Russia's position to the United States before making a decision.

The material is being supplemented