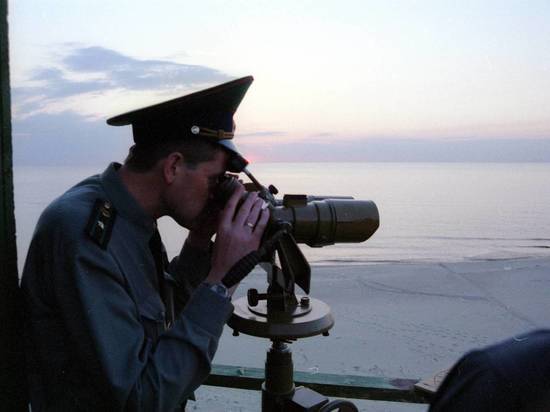 The Southern Military District reported that the Russian military and border guards prevented a Ukrainian sabotage and reconnaissance group from violating the Russian border. The message says about the destruction of 5 violators.

There are no losses among Russian soldiers.

As the press service of the district emphasized, the violation of the Russian border was prevented by units of the Southern Military District and border guards of the FSB.

At the same time, for an emergency evacuation of the Ukrainian sabotage and reconnaissance group from Ukraine, two infantry fighting vehicles of the Armed Forces of Ukraine entered the territory of Russia.

As a result, five violators of the Russian border from the DRG were destroyed. Two infantry fighting vehicles were also destroyed.

The incident occurred on February 21 at about 6 am near the village of Mityakinskaya in the Rostov region.

Earlier, the FSB of the Russian Federation reported that a Ukrainian shell completely destroyed the border checkpoint in Russia in the Rostov region. In Kiev, involvement in the shelling of Russian territory is denied.