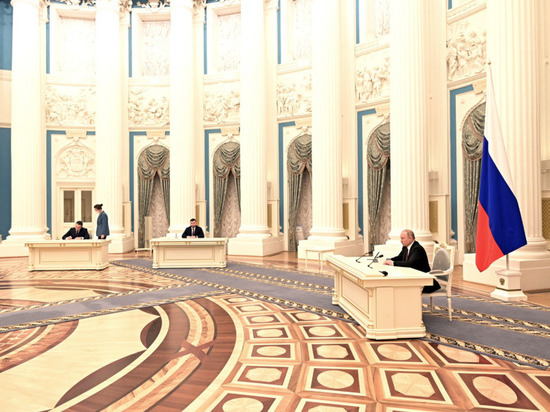 After Russia recognized the independence of the Luhansk and Donetsk People's Republics (LPR and DPR were recognized within the borders that are now actually established) in Western countries and NATO criticized this decision of Moscow, since it violates both international norms and the Minsk agreements.

From tomorrow, after the ratification of the treaties on friendship and cooperation between the Russian Federation and the LDNR, it may, on completely legal grounds, begin the entry of Russian troops into the Donbass, as well as the supply of any weapons to the armies of the people's republics.